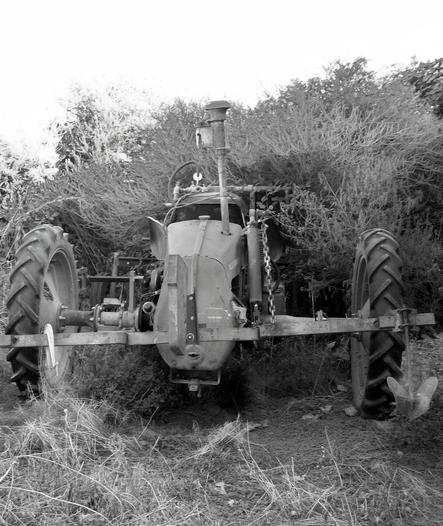 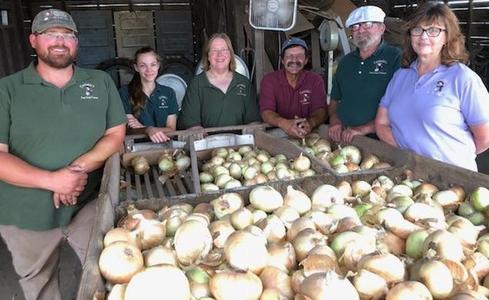 In 1903, Andrea Castoldi immigrated to the United States from Italy.  He worked in California for two years before making his way to Walla Walla, Washington where a group of gardeners were settling.  When he arrived in Walla Walla, he began raising onions with friends and relatives.  In 1924, he purchased his own farm, cleared and prepared the land and harvested his first sweet onion crop in 1926.  At the time, two of his sons, Angelo and Guy were farming with him.

They began selecting an onion which matured earlier, had nice shape, color and excellent eating quality.  They saved those types for seed and within a few years had developed their own strain of an earlier maturing, sweet tasting vegetable that is known as the Walla Walla Sweet Onion.

Today, the sons of Angelo; Robert and Paul along with their families, including Robert's son Nathan (a fourth generation farmer), are continuing the Castoldi Family onion heritage which began with their grandfather.  They still raise Walla Walla Sweets on the farm their grandfather bought in 1924.

The site of the farm now raises many other vegetables that are offered in-season.